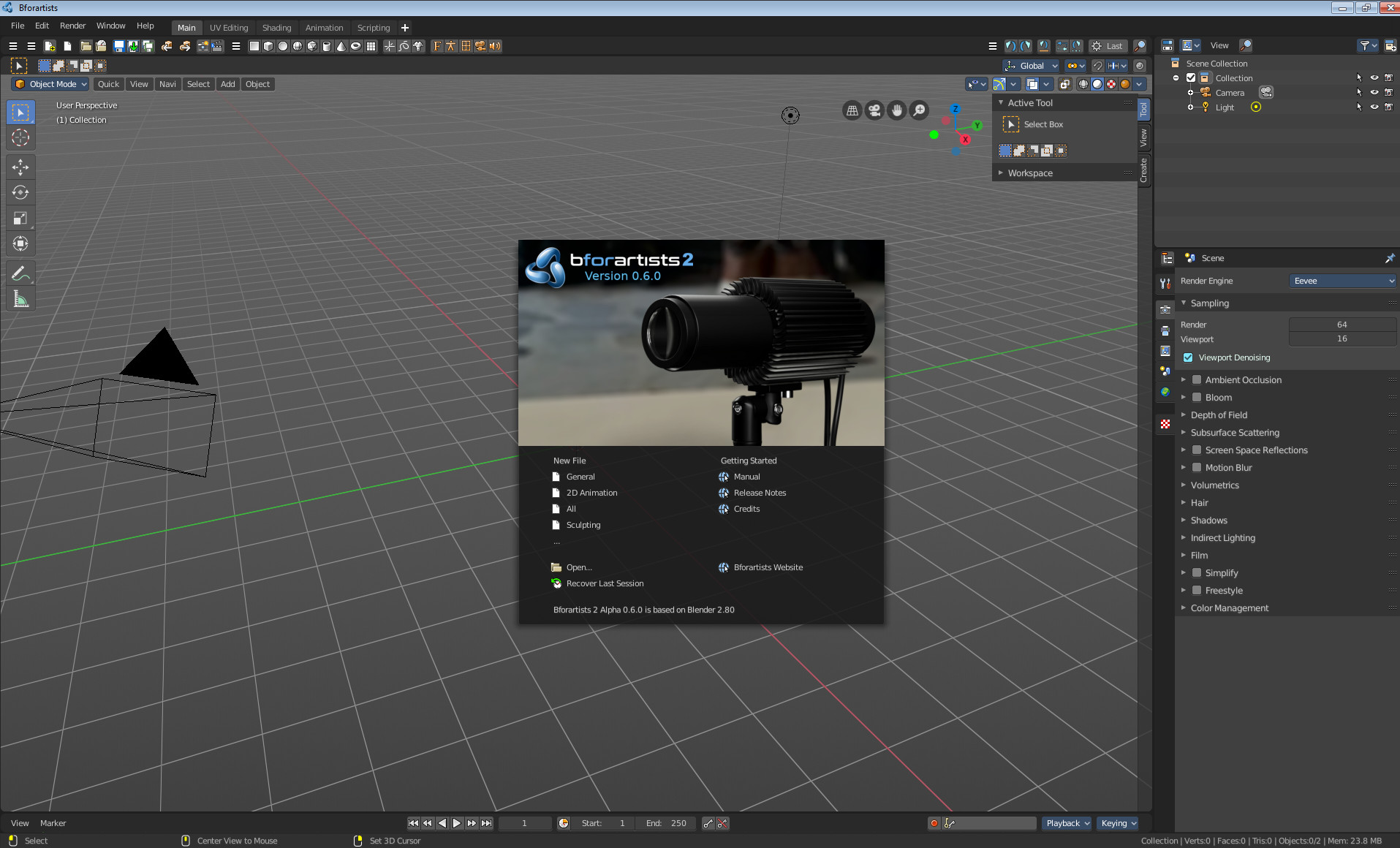 Again a release that looks rather small in terms of the number of commits. It was nevertheless worth the work of nearly two months. The work at the iconsheet continues. The monochrome Blender icons are mostly removed or recolored. And we are currently at recreating the old Blender icons in a more flat and simplified style to get a uniform icon look across Bforartist. This will keep us busy for several more weeks. Besides that we fixed the usual missing menu entries, did fixes at the tooltips and the theme, catched a few bugs, and did some more small changes. And this time we had lots of fun with the sisyphos work to keep Bforartists in sync with Blender. A time consuming chapter.

Bforartists is a fork of the popluar open source 3d software Blender.The primary goal of Bforartists is to deliver a better graphical UI and a better usability. Bforartists 2 Alpha 0.6.0 is based at Blender 2.80. And is of course free. 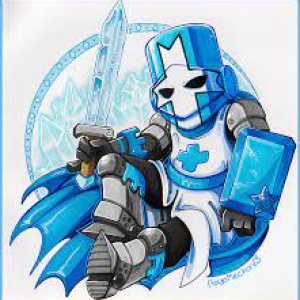 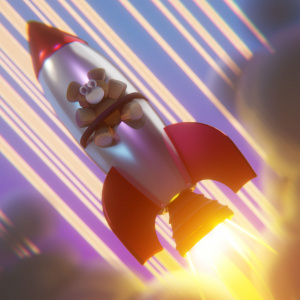 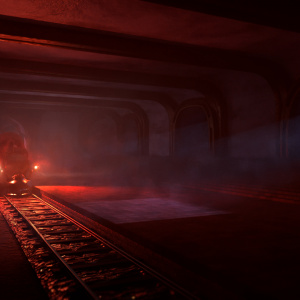 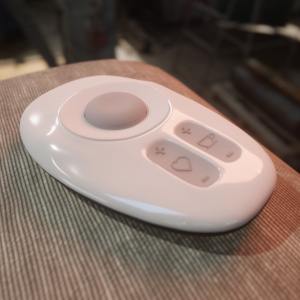 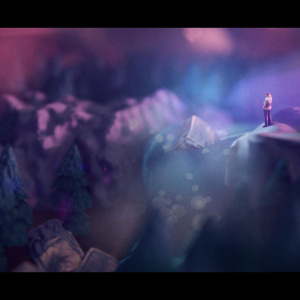 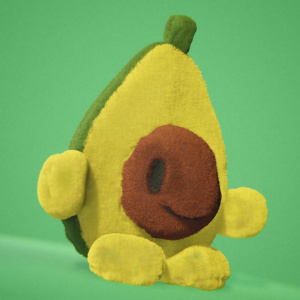 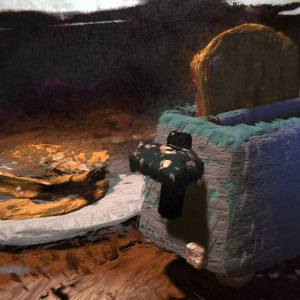