Version 0.6.0 brings fixes to the included addons. Some have quit working since they depended at menus that not longer exists. The add menu in the 3D View editor for example. A handful of addons has to be removed since they were not fixable or obsolete. And we have a new addon called Mini Lightlib, which brings some Cycles light presets. And a button row to switch between modes.

Another little issue is that some things are now in subtabs. Which makes the panels not look so crowded anymore. The Display panel in the Properties sidebar for example. Subtabs in panels is something that i will do at other places now too. Especially in the Properties editor, which is the next big project.

And finally the binaries are packed with the zip file format this time, and not with rar. Not sure if i should keep it that way in the future. The packed file is much bigger that way. And rar is not this uncommon. Anyways, for now it’s a zip file. 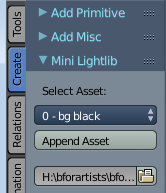 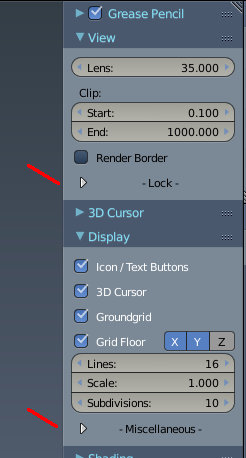 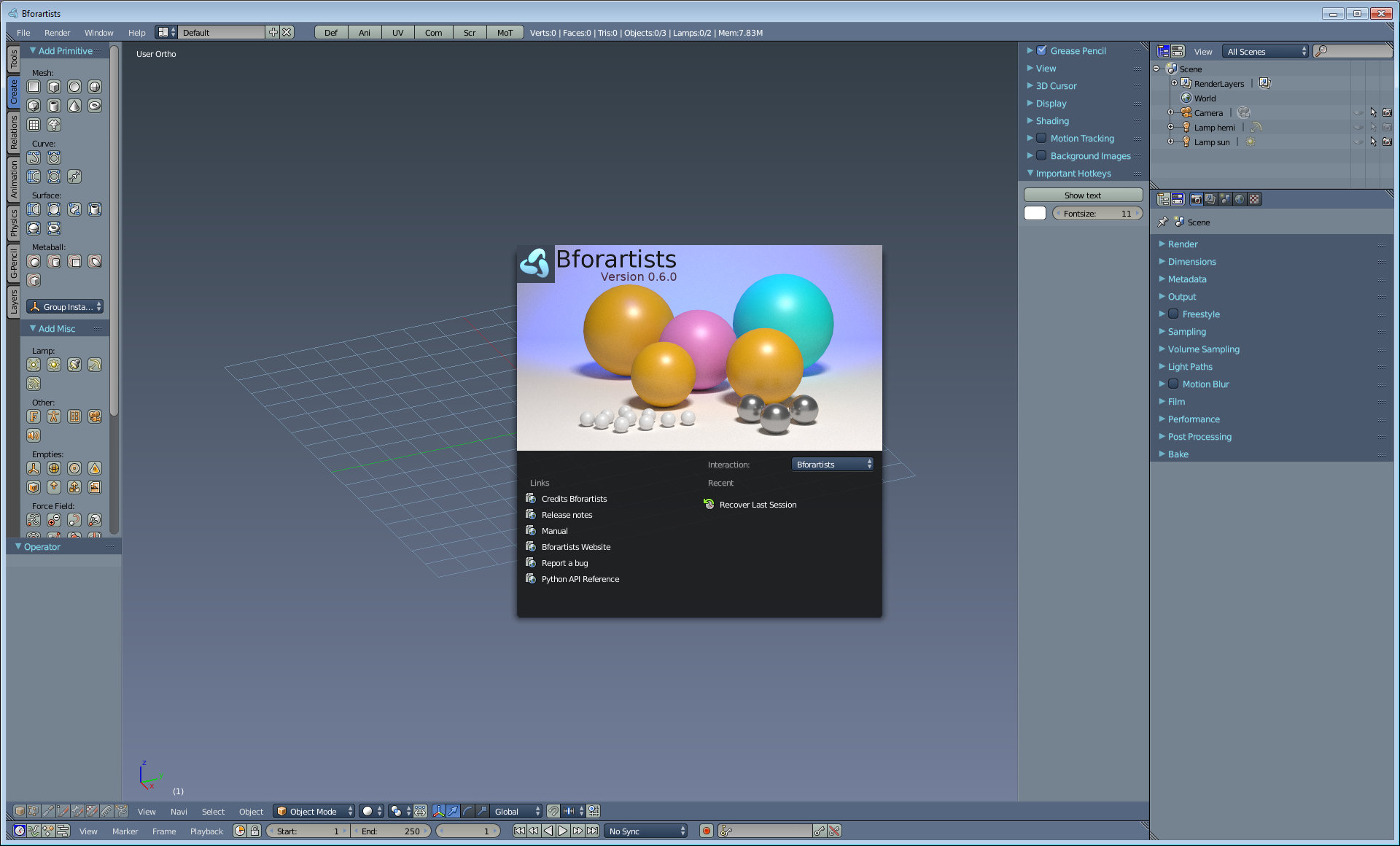