There is a new Blender version available. And so there is also a new version from us. Bforartists Version 2.8.0

The download can as usual be found in the downloads section. The release note is located in Support / Release notes.

Linux and Windows binaries are up. Mac version will follow. This costs traditionally a bit more time.

In Bforartists we have fixed the usual things to adopt the updates in Blender to Bforartists, like aligning new ui content left, and adding new icons to the new tools. The number of changes is rather small in this release since we had a release before a month already. But there are some interesting highlights.

In the image editor and with a render result selected you don’t see the tools anymore that you can’t use. The node editors are now connected by tab buttons, like we did with the animation editors before. So that you can switch from shader editor to compositor editor with one mouse click. Orbit around selection is now the default rotation behaviour. You can now show and hide the groundgrid with one button, and for all views. You can now lock the rotation. Useful for working in the 2d animation template where you can easily accidentally rotate the viewport. We have also removed some old mistakes. The radial hotkey menu entries are removed since they did not show the hotkeys in all cases. Which was the main purpose of this entries. You can now read the hotkey in the tooltip of the brush sliders. The new geometry nodes editor receives permanently new nodes, which requires us to create new icons and add them to the sidebar too. The Align Views addon has been expanded to include some of the most frequently used overlay settings, so that, for example, the 3D cursor or the ground grid can be switched on and off directly in the header. Optional of course. Customization is one of the goals of Bforartists.

Many thanks to the team and everybody involved. Have fun with the new version – Reiner 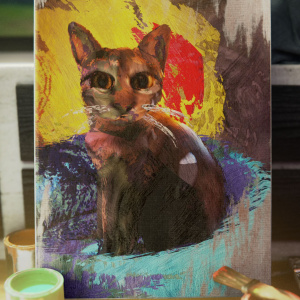 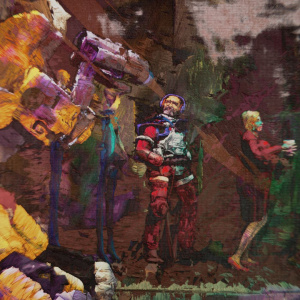 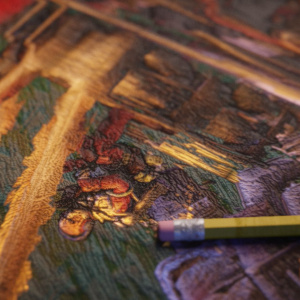