Bforartists Version 0.3.0 is out. Grab it from the download section

Version 0.3.0 brings 130 new icons. And icon only buttons in the tool shelf. Which reduces the need for scrolling in this area dramatically. You can still use the text buttons though. The checkbox to switch to text buttons is in the properties sidebar in the 3D View in the Display section.

This is the initial prototyping release for the new graphical UI. The next step from here on is the try to implement QT. Which may or may not work. I still worry most about the plugins. To find that one out is what prototyping is good for. This build is the first preparation towards this step. So that we can concentrate at the QT implementation now. And not at design issues. I will try to implement QT, and try to rebuild the current layout with QT now.

Note that the current new icons are just placeholders. And not finished. This is prototyping. Polishing is a task for later.

A full list of the changes can be found in the release note: www.bforartists.de/release-notes/ 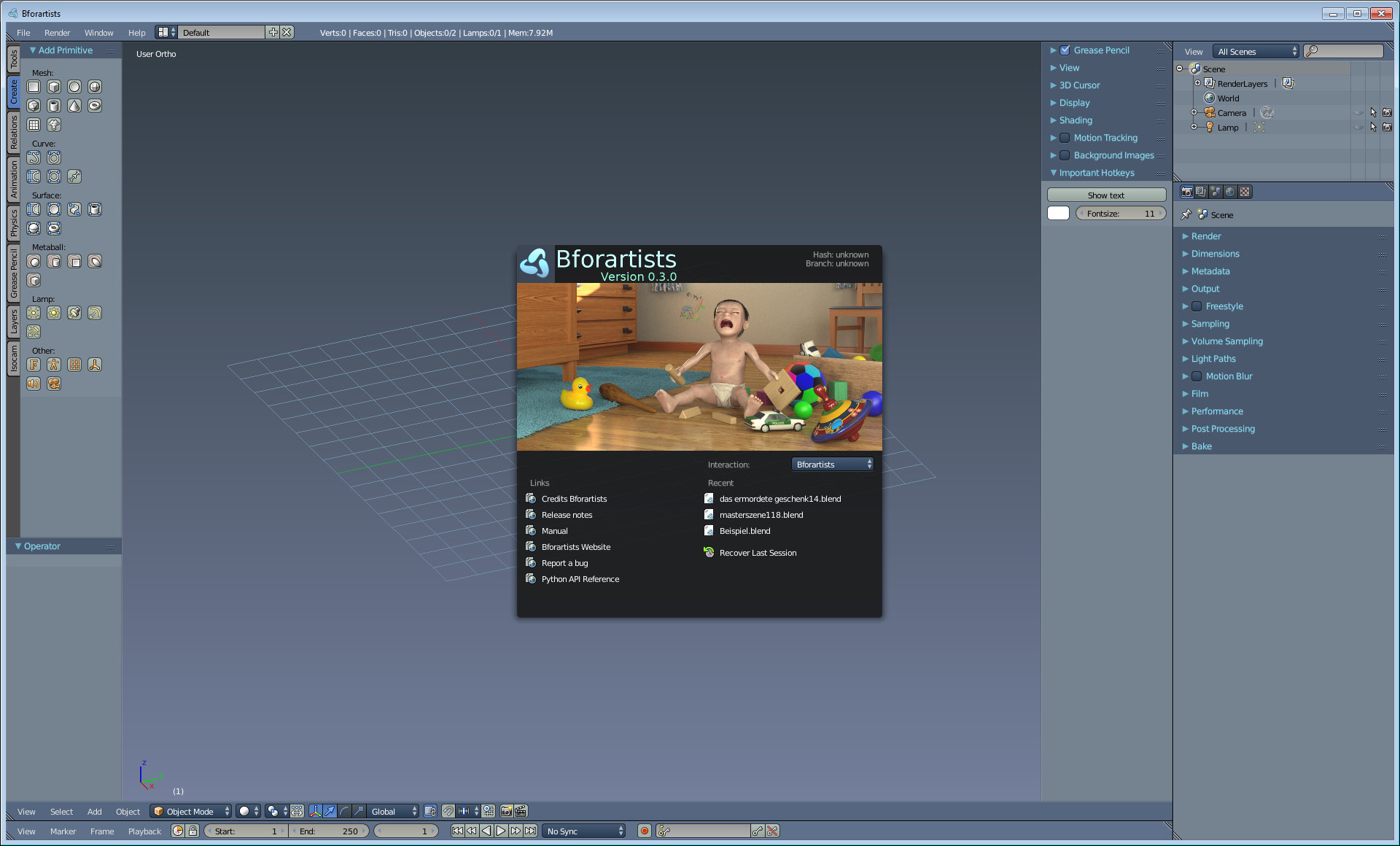 The icon buttons in action: